The thesis deals with the development of a concept for the verification of expectations in simulated functions. The use of different software systems in companies has increased enormously in recent years due to digitalization. In order to allow the individual systems to communicate with each other, interfaces have been created. To ensure that the integration of the software systems is without errors and remains error-free in the future, integration tests are created that always verify the correctness of the interfaces. This is one of the most important parts of the system and must be continuously maintained and changes handled accordingly. Maintaining the integration tests can be done in several ways. One of them is the verification of the expectations that are met in the tests. This thesis is focused on this approach. To develop an initial concept for the problem, the application scenario is applied to a simple component-based architecture. The problem is first divided and described based on research questions. Then, the approach is conceptually developed. In the concept, the individual steps are defined in order to solve the problem. After the concept, a framework is developed based on this description. The framework is applied to a self-developed test project. In the next step, the framework is integrated into larger projects and evaluated. For the evaluation, some Java projects from GitHub are considered. It turned out that no suitable project was found for the framework, as the concept was limited to stateless components. For this reason, another test project was created based on a project from GitHub. The project was modified to make it compatible with the framework. The framework yielded a positive result. The expected errors were found. This is a good indication for developing the concept further and creating solutions for the identified weaknesses. Despite these problems, the first concept proved to be useful and a reliable basis for further research in this field. 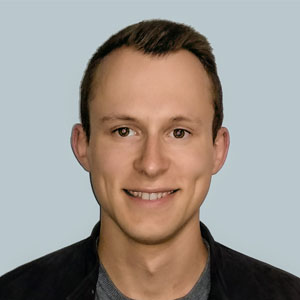